William Patino is an award-winning landscape photographer with a passion for exploration and capturing the wilderness. 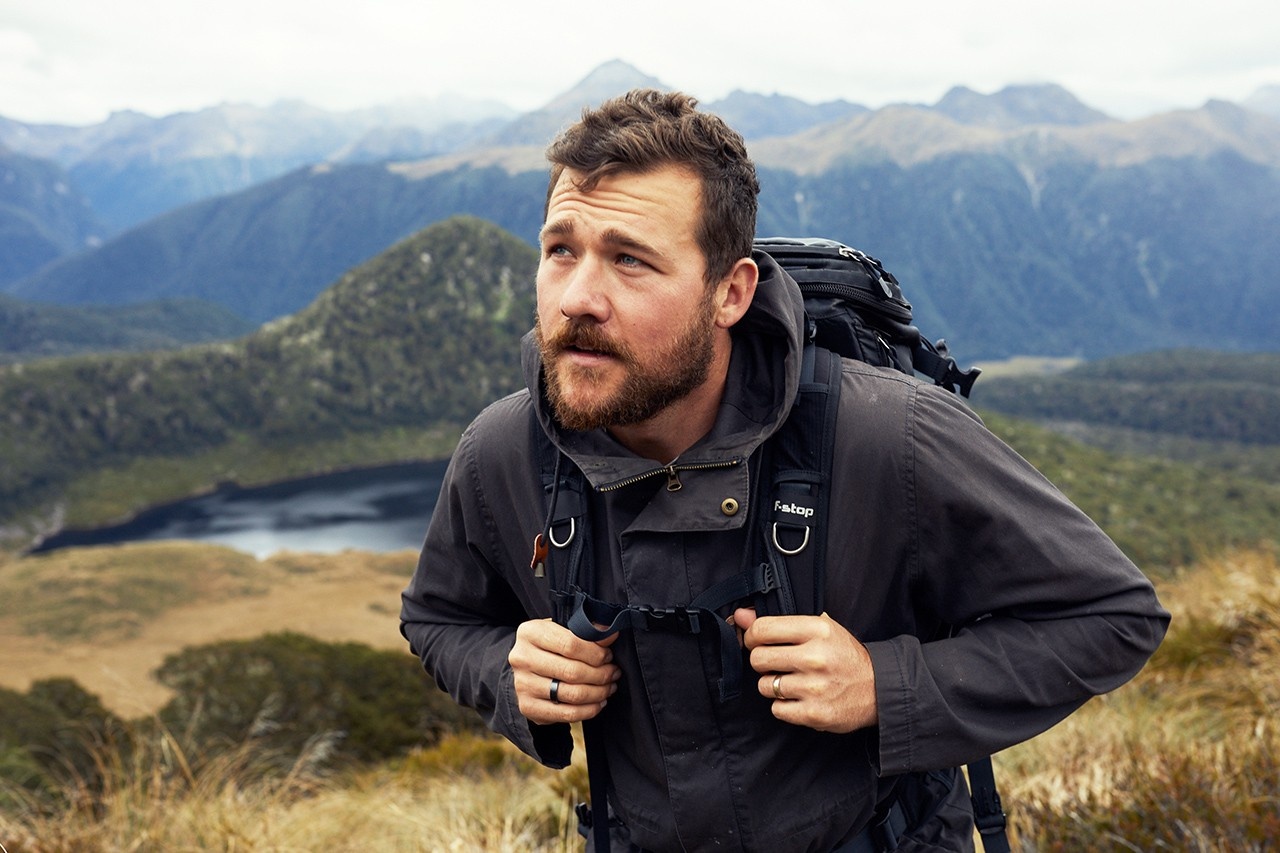 Growing up in the coastal town of Wollongong, Australia, his early photography was heavily influenced by the ocean but he soon found his calling in the mountains and he now resides with his family in the South Island of New Zealand.

Always having an interest in visual arts, Will first picked up a camera in 2012 and made it a full-time career in 2014, after the birth of his son. Wills prints and work is displayed in galleries and publications around the world and he's worked with brands like Apple, Samsung, Sony and numerous tourism bodies across the globe. Will is most at home when he is teaching and guiding on his photography workshops, taking people out into the landscape and giving them memorable experiences in the natural environment.